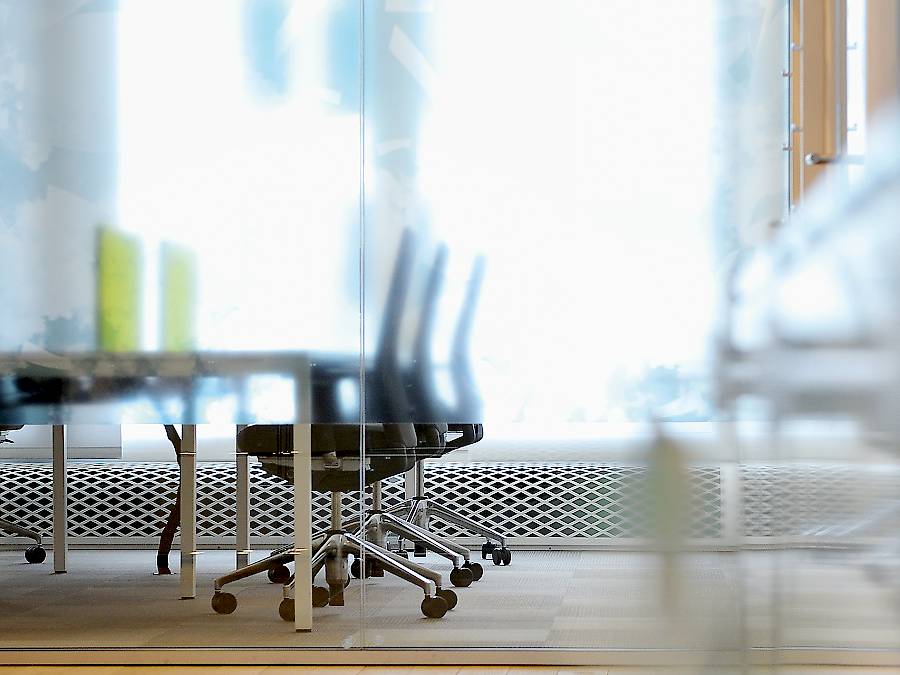 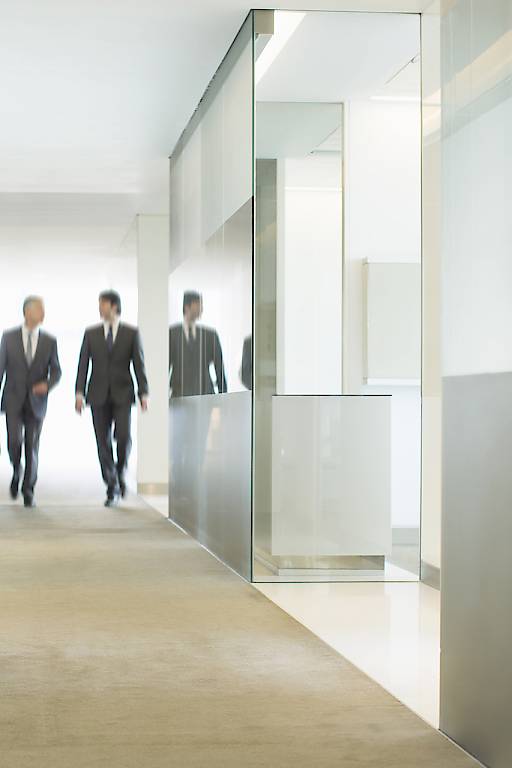 Integrated and efficient processes, lean management structures and rapid decision-making give Züblin the agility to respond quickly to changes in the market environment. Securing the company's sustainable success for shareholders is always our focus.

Members and the Chairman of the Board of Directors are elected individually by the AGM for a term of office of one year. As a rule, Directors step down when they reach the age of 70.

None of the non-executive Directors was a member of the management of the listed company or a subsidiary during the last three reporting periods. 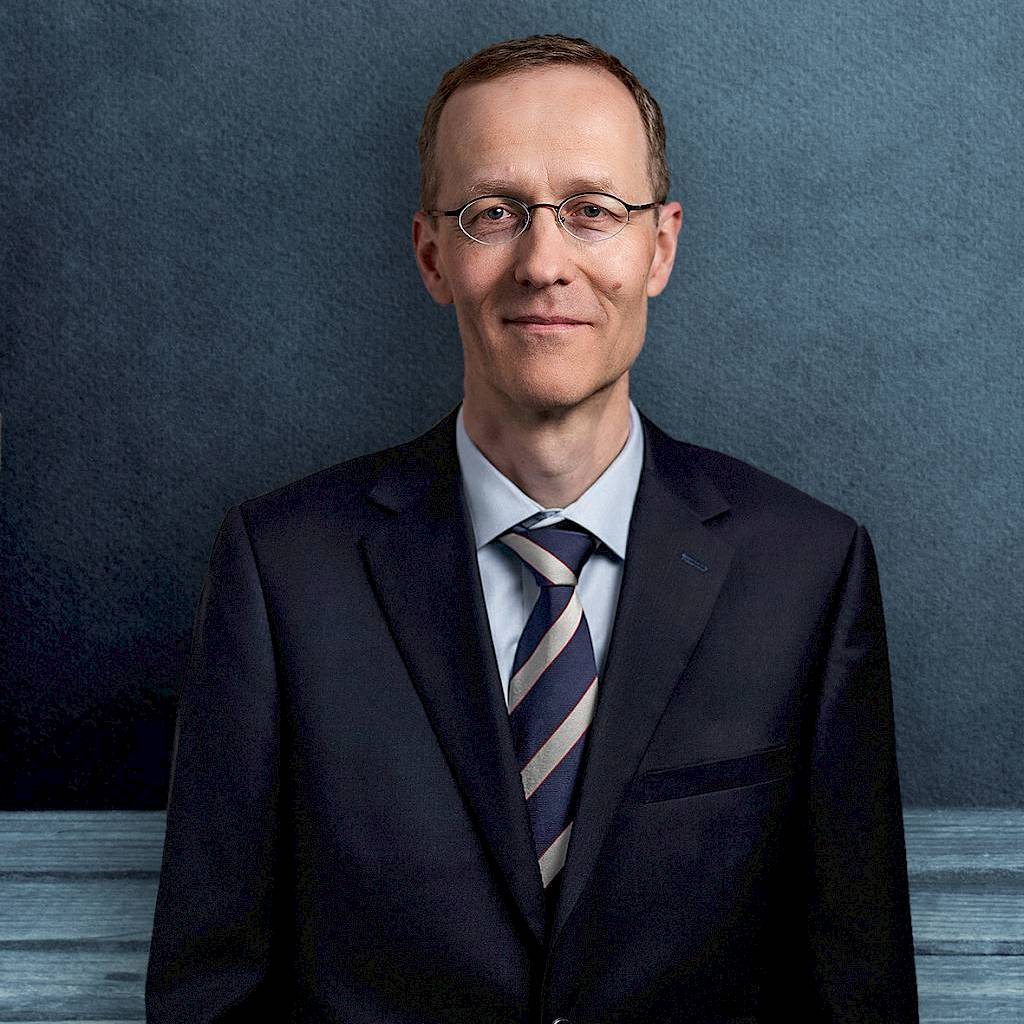 Dr. Zürcher holds a doctorate in law from the University of Zurich and a Master of Laws (LL.M.) from the University College London. He works as an attorney at Wenger & Vieli law firm and is a board member of various listed and non-listed companies. Dr. Zürcher is also a notary of the Canton of Zug and a recognized representative on the SIX Swiss Exchange. 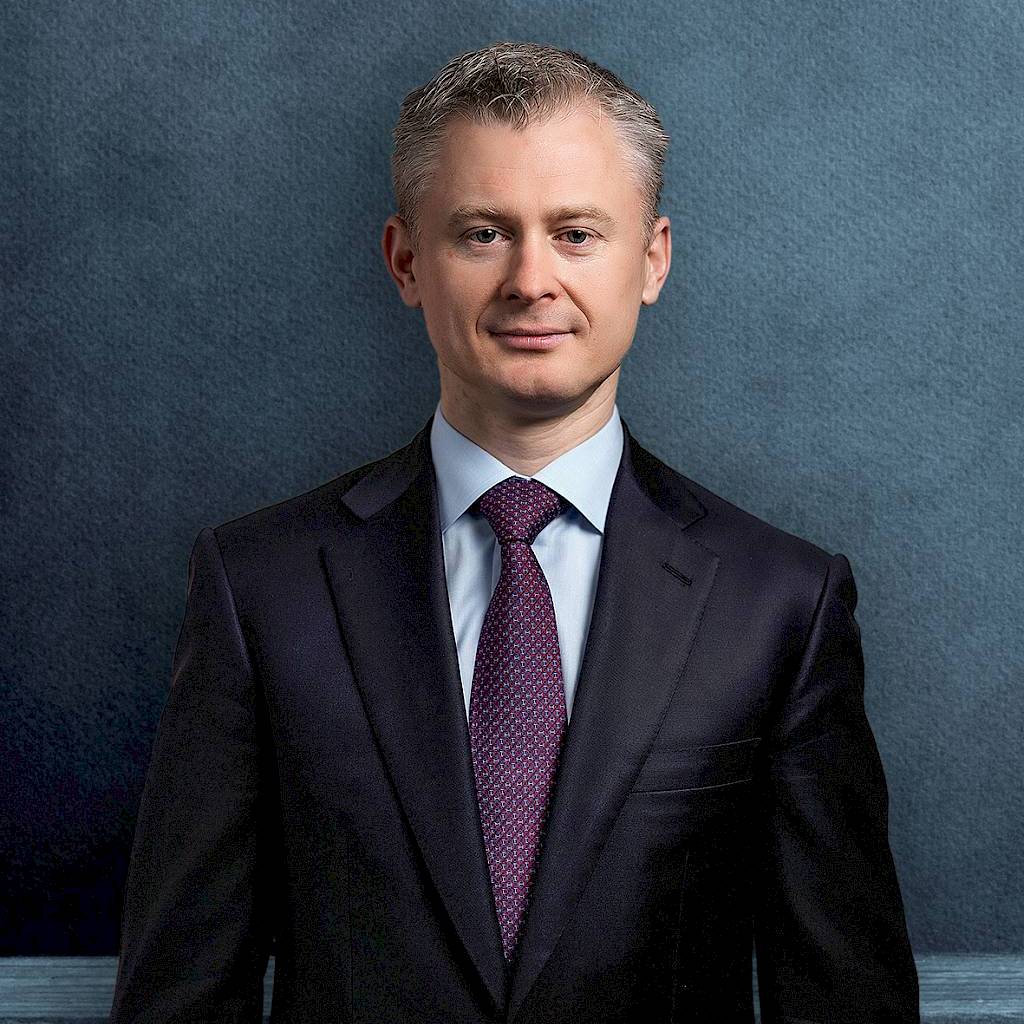 Dipl. Ing. Vladislav Osipov joined the Board of Directors of Züblin in 2012. He is Chairman of the Audit Committee (AC) and a member of the Nomination/Compensation & Corporate Governance Committee (NCC) as well as the Investment Committee (IC).

Vladislav Osipov studied Engineering at the Moscow Aviation Institute. He holds both a Master's degree in Electromechanical Engineering as well as in Economics & Finance from the International University of Moscow. Between 1994 and 2005 he held various management positions as Financial Controller and Risk Manager within the ABB Group in Germany and Russia. In addition to various management positions with Swiss companies - including Coalco AG - he managed the Swiss Family Office of a global metal and real estate group. Since 2010 he has been Managing Director of Centiveo AG, a Family Office Management Company based in Zurich. Mr. Osipov represents the interests of Züblin's major shareholder on the Board of Directors. 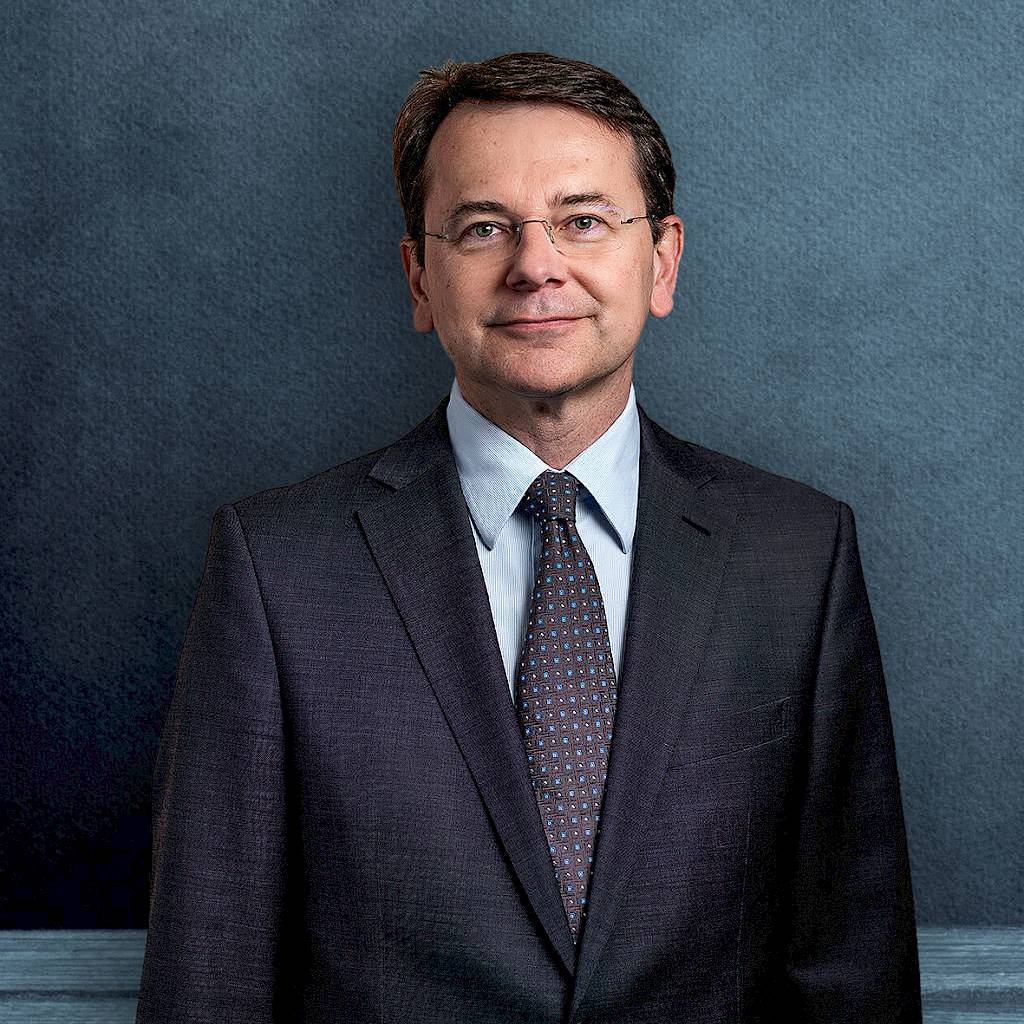 Dr. Markus Wesnitzer joined the Board of Directors of Züblin in 2006. He is the Chairman of the Investment Committee (IC) as well as member of the Audit (AC) and the Nomination/Compensation & Corporate Governance Committee (NCC).

Dr. Wesnitzer studied Economics at the University of Erlangen-Nürnberg and obtained a PhD at University of Bamberg. Since 1996, he has been responsible for the Real Estate Division at Schickedanz Holding in Fürth. In the year 2000, he joined the Executive Board of ICN Immobilien Consult Nuremberg, where he has been responsible for acquisitions and commercial and technical portfolio management since then. As a real estate family office, ICN manages a portfolio focusing on office and retail properties in major German cities and Switzerland. 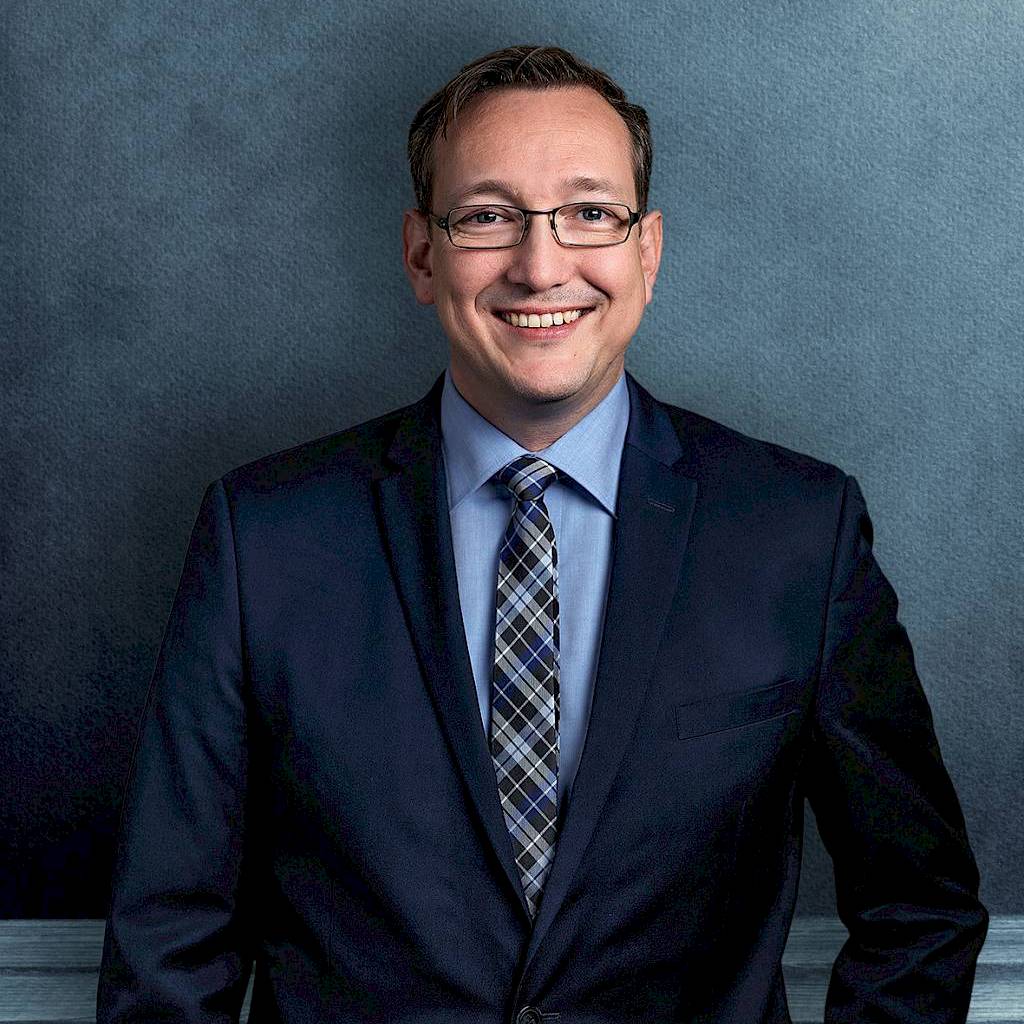 Roland Friederich joined the German Züblin subsidiary ZIAG Immobilien AG in Düsseldorf in 2008 as Head of Finance & Controlling. As of 2014 he took over additional responsibilities for Züblin’s reporting on group level. Since 1 December 2016 Roland Friederich is the company’s CFO. On 15 July 2019, he was appointed CEO/CFO of Züblin Immobilien Holding AG in Zurich, with responsibility for the operational management of the company.

Roland Friederich studied Finance & Economy at Fachhochschule Nürtingen/German as well as at University of California, Berkeley/USA. He joined Arthur Andersen as auditor in Berlin in 2000; later he joined Ernst & Young in Berlin as Manager, heading audit teams for several real estate companies. 2008 Roland Friederich joined Züblinʼs German subsidiary ZIAG Immobilien AG in Düsseldorf as Head of Finance & Controlling. As of 2014 he took over additional responsibilities for Züblinʼs reporting on group level. As of 1 December 2016 Roland Friederich was appointed CFO of Züblin Immobilien Holding AG in Zürich. Mr. Friederich does not exercise any significant functions in addition to his activities for the Züblin Group.